Bushel contains listed items plus Peck itemsem> All contents are certified organic unless otherwise specified with [...]

Full Belly Farm is taking a 4-week break in December/ January. The Farm will be closed from December 7th through January 4, 2015. We appreciate and Thank You so much for your support this past year!

Happy Holiday Blessings from everyone at Full Belly Farm!

Full Belly Farm has been awarded the 2014 California Leopold Conservation Award. We hope to use this opportunity as a way to deepen the conversation about land stewardship and conservation in agriculture.

Happy Holidays to all of our members.  Thank you for your support in 2014.  After our break, we will be delivering boxes again starting the week of January 6th.  Here are photos of some of the delicious Thanksgiving dishes that we shared here at the farm.  We hope the photos will help to inspire your holiday cooking! 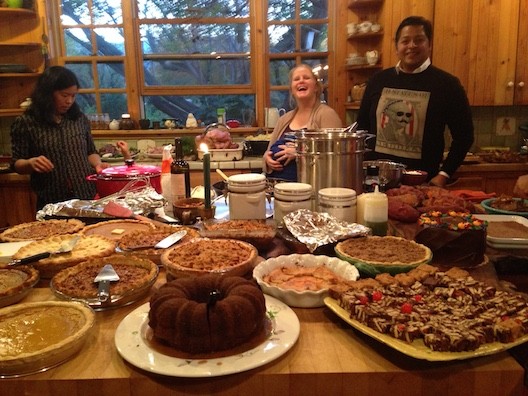 Hard to choose from so many delights! About 50 people joined us for dinner. 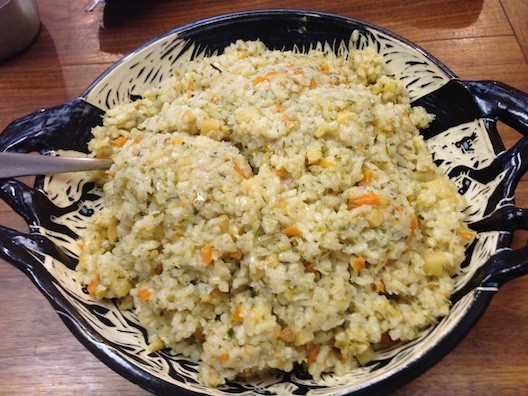 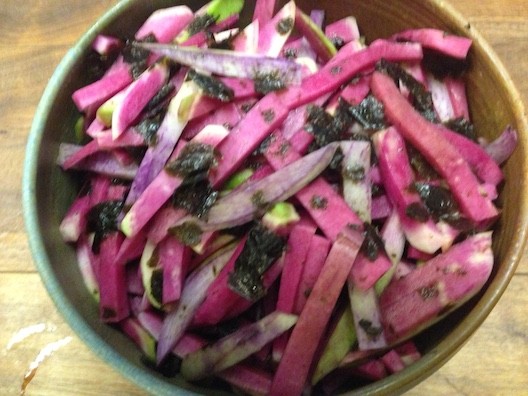 Red Daikon pickles – salt them for an hour, pour off the water, add some chopped up Nori (passed over a flame to crisp it up first) and let sit another hour. 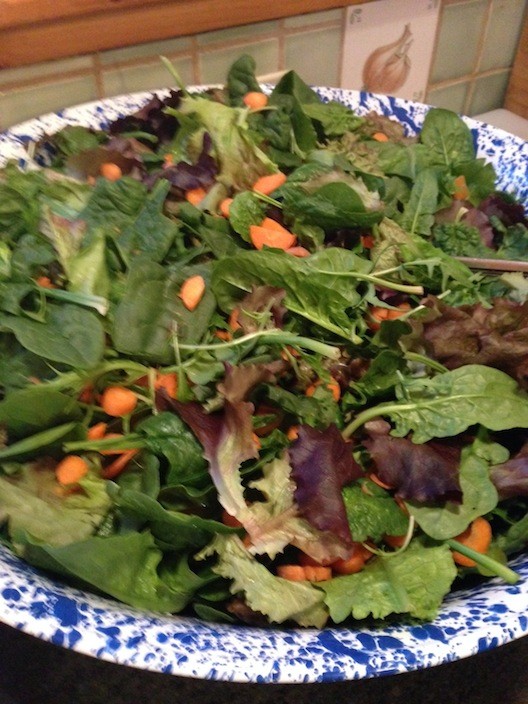 Lots of greens and salad on every plate.  We also had a very large bowl of mashed potatoes and rutabagas garnished with parsley (photo to the below). 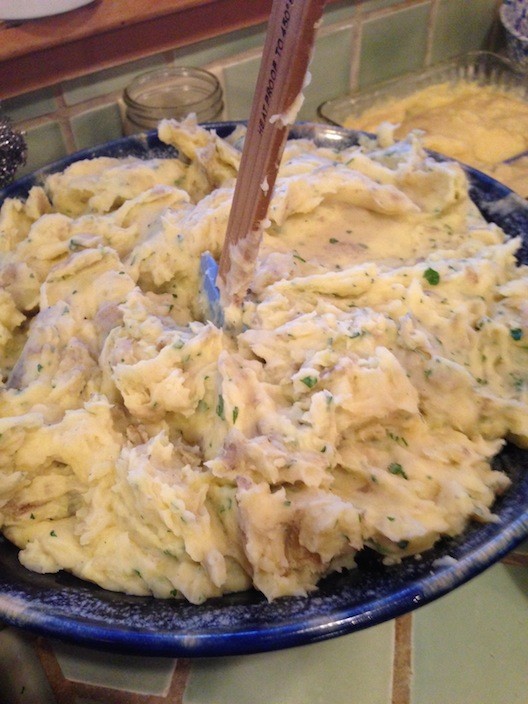 The post News from the Farm | December 1, 2014 appeared first on Full Belly Farm.

Drawing from ancient knowledge and cutting edge science, Symphony of the Soil is a wonderful film, and an artistic exploration of soil. Filmed on four continents, it examines our human relationship with soil, the use and misuse of soil in agriculture, deforestation and development, and the latest scientific research on soil’s key role in ameliorating the most challenging environmental issues of our time. Farmers (including Full Belly farmers) and ranchers are included in the film.  Organic farms like Full Belly place a lot of emphasis on caring for their soil as a path to healthier food.  We were very impressed with the film and can recommend it to our members.

Friday, December 5th, is World Soil Day, starting the United Nations International Year of the Soils. Our friends at Lily Films, producers of Symphony of the Soil, will be presenting the film at the U.N. in New York, and streaming the film free from their web site at: http://www.symphonyofthesoil.com

The post Symphony of the Soil appeared first on Full Belly Farm.